Editorial Note: This content is based solely on the author's opinions and is not provided, approved, endorsed or reviewed by any financial institution or partner. 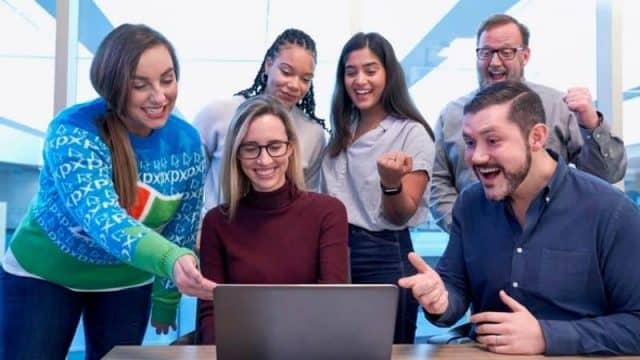 How do we make money? The products featured on this website are from our partners who compensate us. This may impact which companies we review, the products we evaluate, and where and how a product appears on a page. We receive compensation from a partner when you apply for and receive a product through Mentor. This helps us to support our website, offer free content, tools and calculators, and continue to be one of the leading sources on personal finance.

Elizabeth Warren and Chuck Schumer have a new plan to forgive student loan debt. How does it work and how does it affect you?

Warren and Schumer believe that millions of Americans have been adversely impacted from Coronavirus. Importantly, Warren and Schumer think that student loan debt has created income and social inequality. By cancelling student loan debt, Trump could reduce these inequities and stimulate the economy. Senate Republicans and Trump are focused on several measures to stimulate the economy. However, their primary strategy has been stimulus checks, federal unemployment benefits, small business loans and other economic measures. Their latest $1.8 trillion stimulus proposal only includes $25 billion for student loan forgiveness. However, Senate Republicans or the White House have not released any details on the student loan forgiveness proposal.

Will this legislation become law? 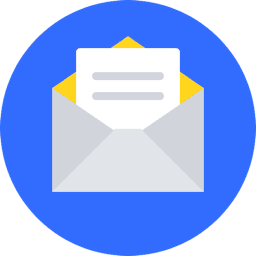 Get the latest personal finance advice delivered directly to your inbox.